Why is it so difficult to adapt to speaking English as an ESL (English as a Second Language) learner? From the most basic standpoint, if we are not in an environment where everyone speaks English, it can just be very difficult for us to feel natural about speaking a language that has foreign culture embedded within it. So if the problem is that if we have to be in an English speaking environment in order to learn English well, then what can we do about this? To answer this question, I would like to share an experience of my own of how I have adapted to speaking English in my childhood when I just moved to Canada. 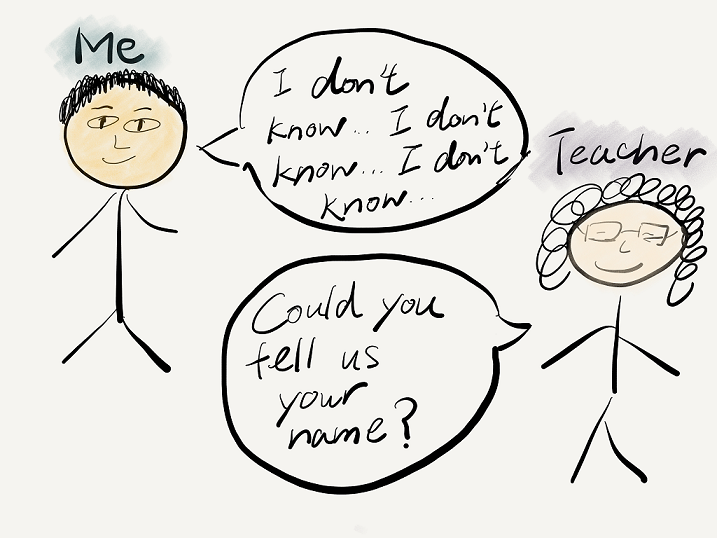 Surprisingly, I still have some vivid memories of myself when I moved to Canada from Hong Kong at the age of 7. I can still remember what it was like when I entered the grade 2 classroom on the first day of school at a public primary school in Toronto. When I walked into the classroom and the teacher asked me something that I could not understand, I simply said 'I don't know' over and over because they were the only words that I knew at that time. All classmates were looking at me and I felt kind of embarrassed. Then through out the course of that year, I remember I did not speak much English and only hung around with Cantonese friends who were just like me and moved to Canada from Hong Kong. When it came to doing a presentation homework, I can even remember the teacher asked us to do it in Chinese instead of English. So as strange as it may seem, we actually wrote out our scripts in Chinese and read it out in front of the class. As I look back now, it just seemed incredibly hilarious. 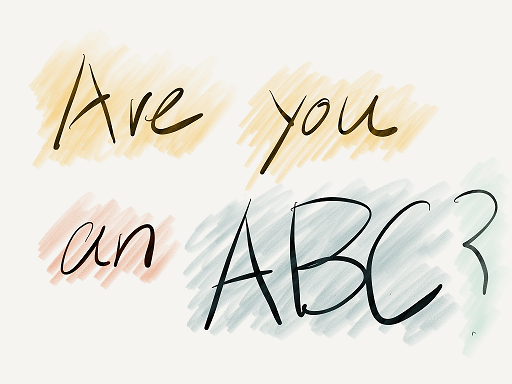 For most of you who must be wondering whether that experience I just mentioned was real or not, I can tell you that I am wondering about the same thing too. Even though I can now speak English in a Western native accent and have had people asking me whether I was an American/Canadian Born Chinese(ABC / CBC), the truth was that it really took some time for me to adapt to the English culture when I was small. So even though I did well in school and was even the form representative back in the local primary school in Hong Kong, I was transferred to a Catholic primary school afterwards, due to my poor overall academic performance that year. Since then, there was an ESL teacher who nurtured me in English and I started speaking English ever since. 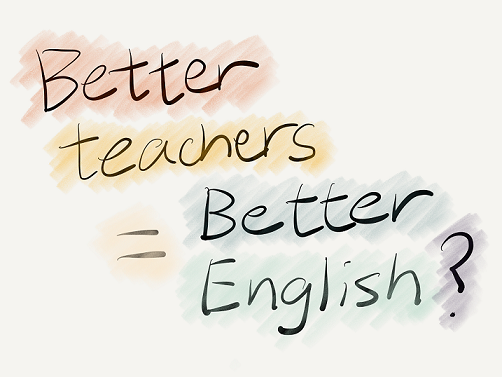 So if most of you are thinking that I was lucky enough to transfer to a better school with better teachers, I'd say you might be right. But as I look back now, the real reason why I did not speak English in the first place in the public primary school was that there was no Chinese person speaking English at all! There were a few smart Chinese kids in the class who spoke English, but the problem was that they did not speak Chinese and were most likely born in Canada. So it wasn't until I met the ESL teacher in the Catholic primary school that I finally started speaking English because not only was she Chinese, but also she actually gave me English tasks that catered to my needs. 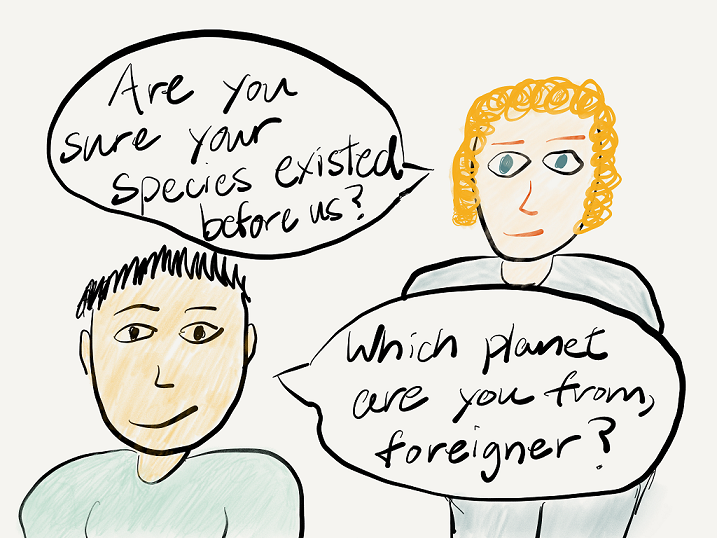 So what is my bottom line as to how a person adapts to speaking English? There are certainly different factors that affect a person's willingness to speak it, but as a child, I didn't want to speak a foreign language because it seemed weird for me to do so if other Chinese people don't do the same. Also, if no one made me work hard, I'd probably just continue playing with my Chinese friends. Moreover, common sense told me that I better not listen to someone who doesn't look like me! In other words, which planet do these people with blond hair, blue eyes, and white skin come from? They all seemed friendly, but they had completely different physical features, which made them looked like complete strangers to me. But as I look back now, I'm really glad that I had a teacher of my own descent who nurtured me in English because it is actually a very useful international language, especially now that we are living in a world that is getting a lot more multicultural, where bilingualism seems to be the base requirement for jobs.