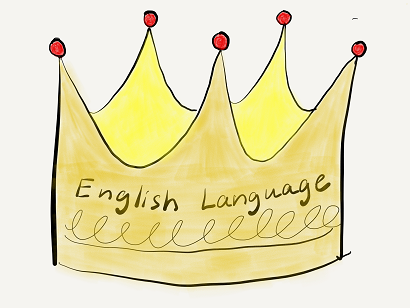 When it comes to learning the English language, it seems as though it is not only the difficulty of it that creates a barrier for people, but also there seems to be the notion of social class attached to the language, as many people have varying degrees of proficiency and speak in different tones and accents, generating different social impressions, with some considered as more prestigious than others. Even among our own friends and relatives, we may often hear English words inserted within their conversation, as if uttering them can help display a person’s social class and intellect. But for our mother tongue Chinese language, it seems as though the notion of social class is not so conspicuous to the point where people would want to acquire a certain accent in order to achieve a similar effect. So if English is the only language that provides me the opportunity to enter a world of social hierarchy, does that mean I am never able to raise my social class if I am not able to speak English well? 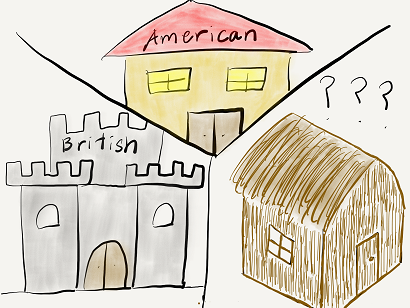 The reality of speaking English is that most people can already tell a lot about you from the way you speak it, such as where you have lived before, what kind of culture you grew up with, or even what kind of house you live in! But for our native language Chinese, it is not as noticeable because unlike English, we do not have vowels that can sound very different, depending on where a person comes from. For example, the vowel ‘a’ in ‘awesome’ sounds very different in American English than it is pronounced in British English. In fact, the vowels in English are the most difficult to master for ESL learners. However, English does allow people to have a lot of room for mistakes or mispronunciation, which is why most people can still understand you if you only have a basic grasp of English. 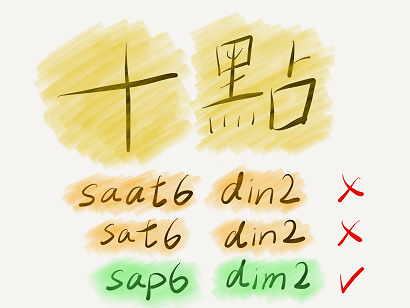 But isn’t it really awesome that English is so accommodating that we don’t have to make the effort to speak so standardly most of the time? When foreigners learn our mother tongue language Cantonese, it’s so much more difficult for them because it’s either they get the pronunciations correct or incorrect, with almost no room in between for mistakes that are acceptable. Even for people who are living on the same continent as us, such as people from mainland China, Cantonese is still very difficult for them because of the number of tones in Cantonese - nine compared to four in Mandarin. What makes it even more difficult is that Cantonese has these abrupt consonants at the end of a character called stops (入聲) or checked syllables. In essence, it's as if we do not much room for outsiders to learn our language, as mispronunciations in Cantonese, such as pronouncing the tone of a character wrong, can result in words having a different meaning, leading to misunderstandings for the listener. So let us imagine for a while that if English were a language like Cantonese, how much more frustrated would we be when we are learning it? 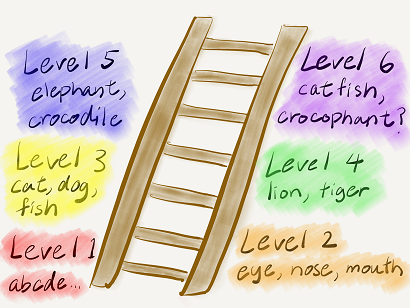 But after all, once we have grown up and got ourselves to working life, it’s extremely difficult to allocate time to learn something unless we have to. Apart from the major factor of difficulty, learning a language also involves a person’s inclination, such as emotional attachment and cultural preferences, as people often find it much easier to talk comfortably and make jokes in their native tongue than in a foreign language. Moreover, language constitutes a huge part of our identity, and even if there are class differences between languages, we may just find it a lot more natural to talk in a language that belongs to us than any other language. In the end, speaking a language is about being true to who we are at heart, and not trying to speak another language just for the sake of displaying to others your social status. But how shall we nurture the young people of our current generation to survive in this world that is becoming increasingly globalized and multicultural? Perhaps we can take it a step at a time, like climbing a ladder…